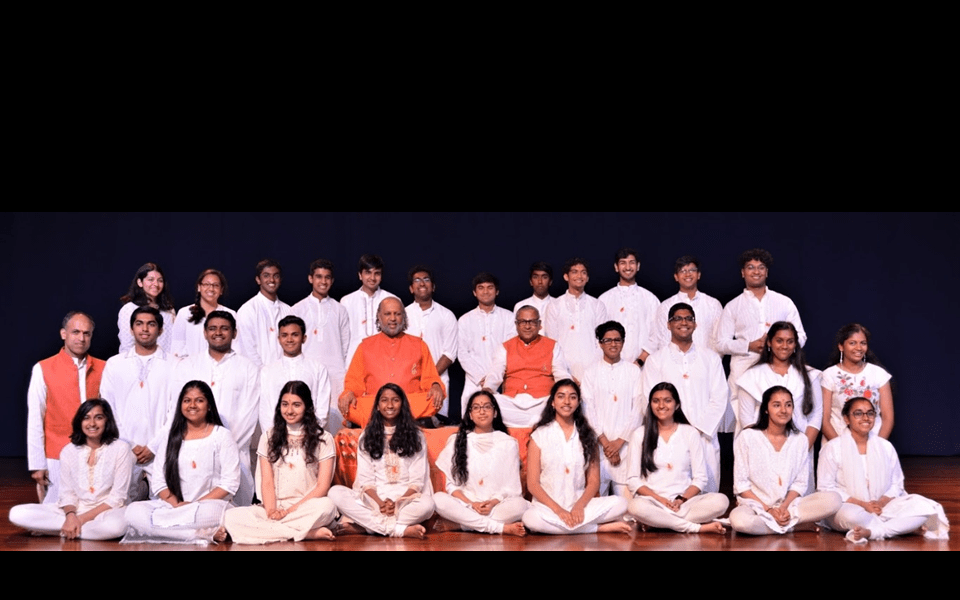 CMLA Bala Vihar® began in the mid-80s, founded and conducted by Mahadevanji and his wife Viji Mahadevan for over a decade. By the early-90s it grew in size and by 1996 most Bala Vihar® students found their ‘Bala Vihar® home’ in a new facility known as Chinmaya Kasi. The number of children grew more than the facility could hold, leading to the purchase in 2005 of a second facility in Tustin, named Chinmaya Mithila. In 2010, to meet the ever-growing demand for Bala Vihar® classes in Southern California, Bala Vihar® from both facilities merged into Chinmaya Rameshwaram in the city of Tustin. Presently over 800 students in 2 sessions (830 am & 1130 am on Sundays) study in Chinmaya Rameshwaram alone, with another 350 Bala Vihar® students in the region’s satellite centers.

From August 23rd, 2020 the new academic year will begin. Due to current Covid-19 pandemic, the classes will be offered only ONLINE in all Bala Vihar centers of CMLA. 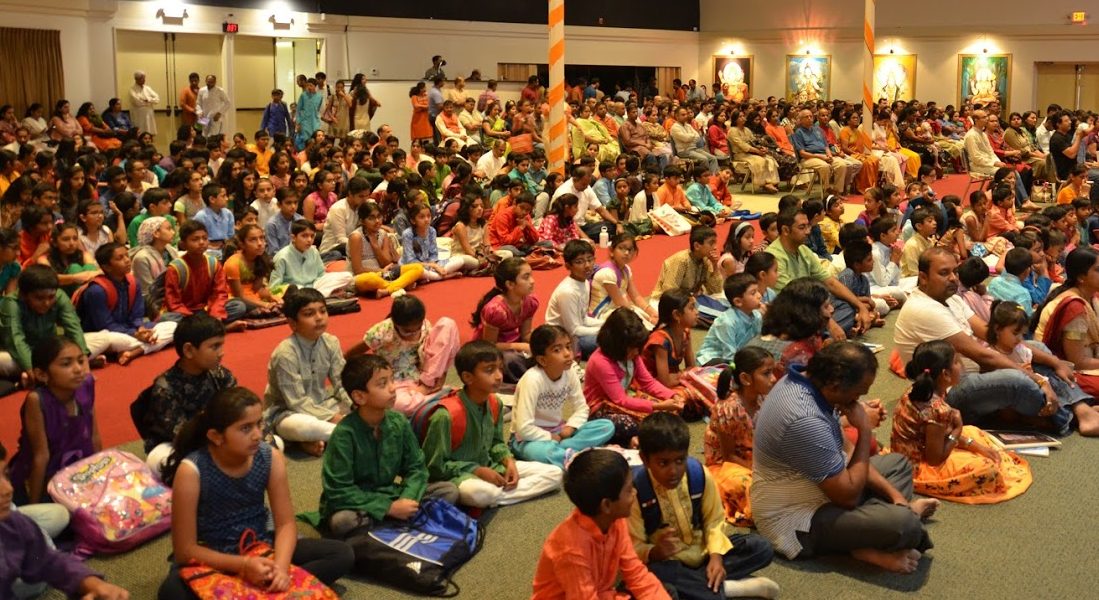